We are so excited that Maureen Spinale, an accomplished artist AND Focus client, will be gracing our walls with her inspiring works. Most of her works focus on trees and the which as you know from our support of the Emerald Necklace Conservation, is also one of our favorite subjects. 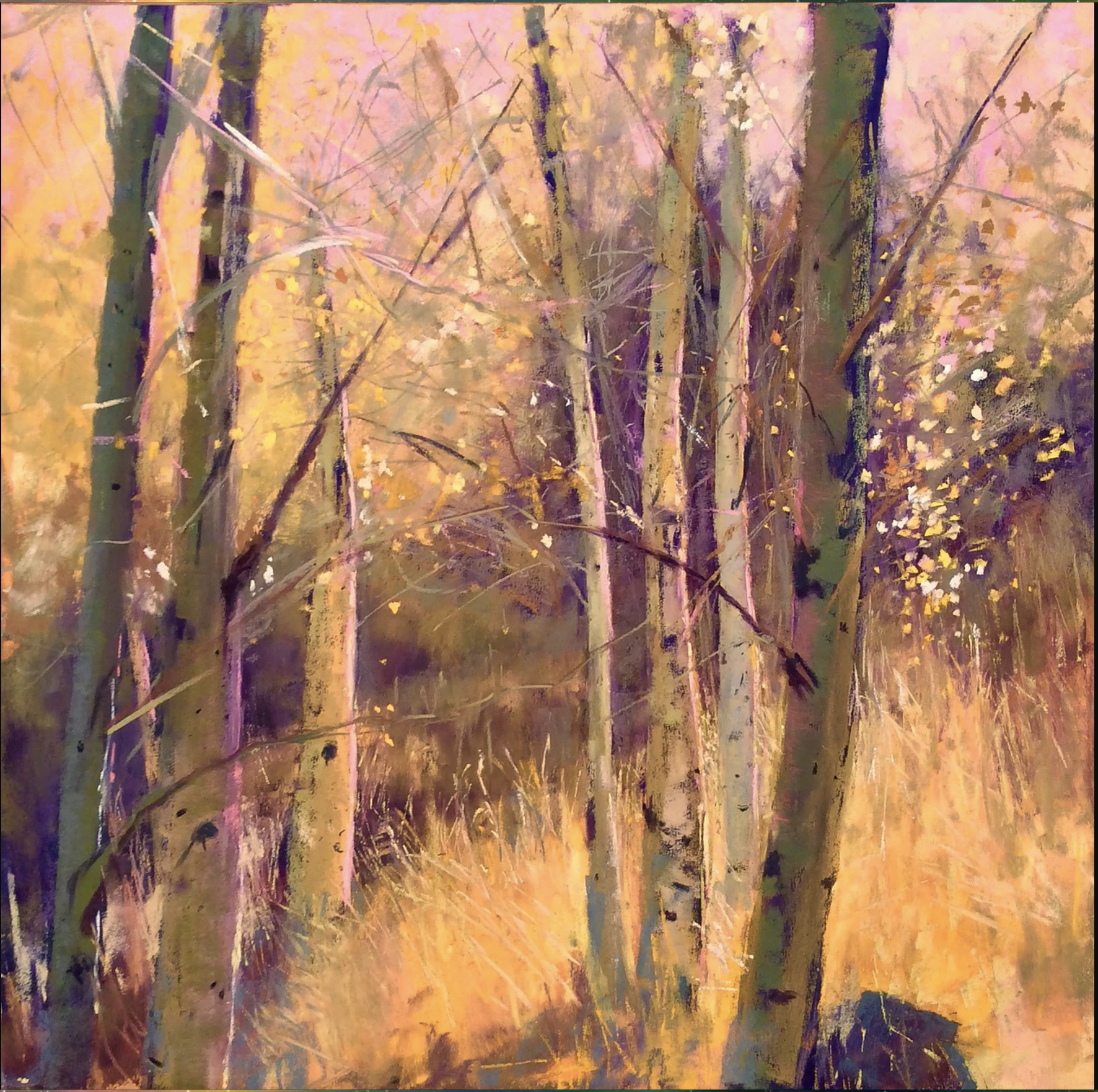 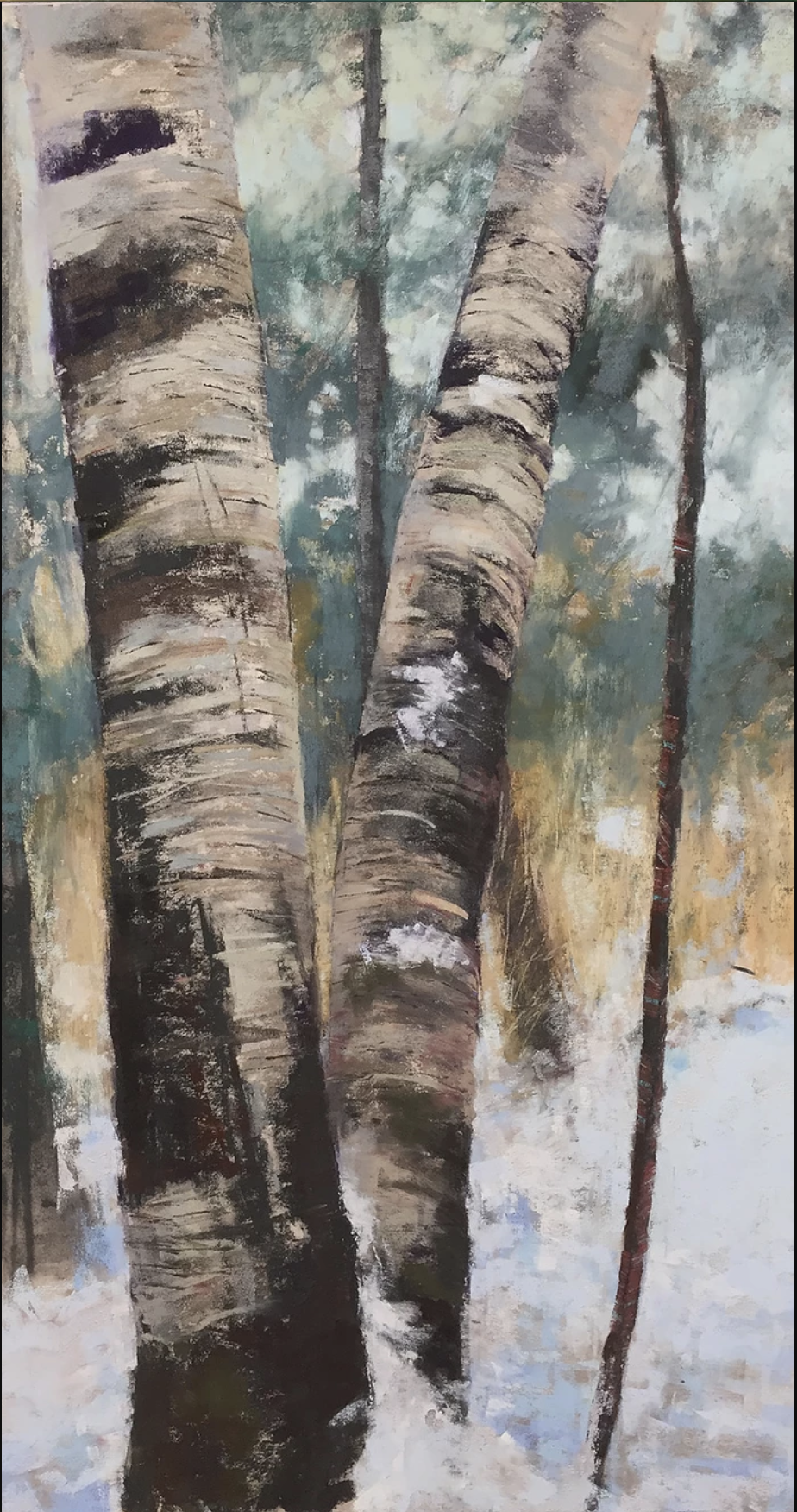 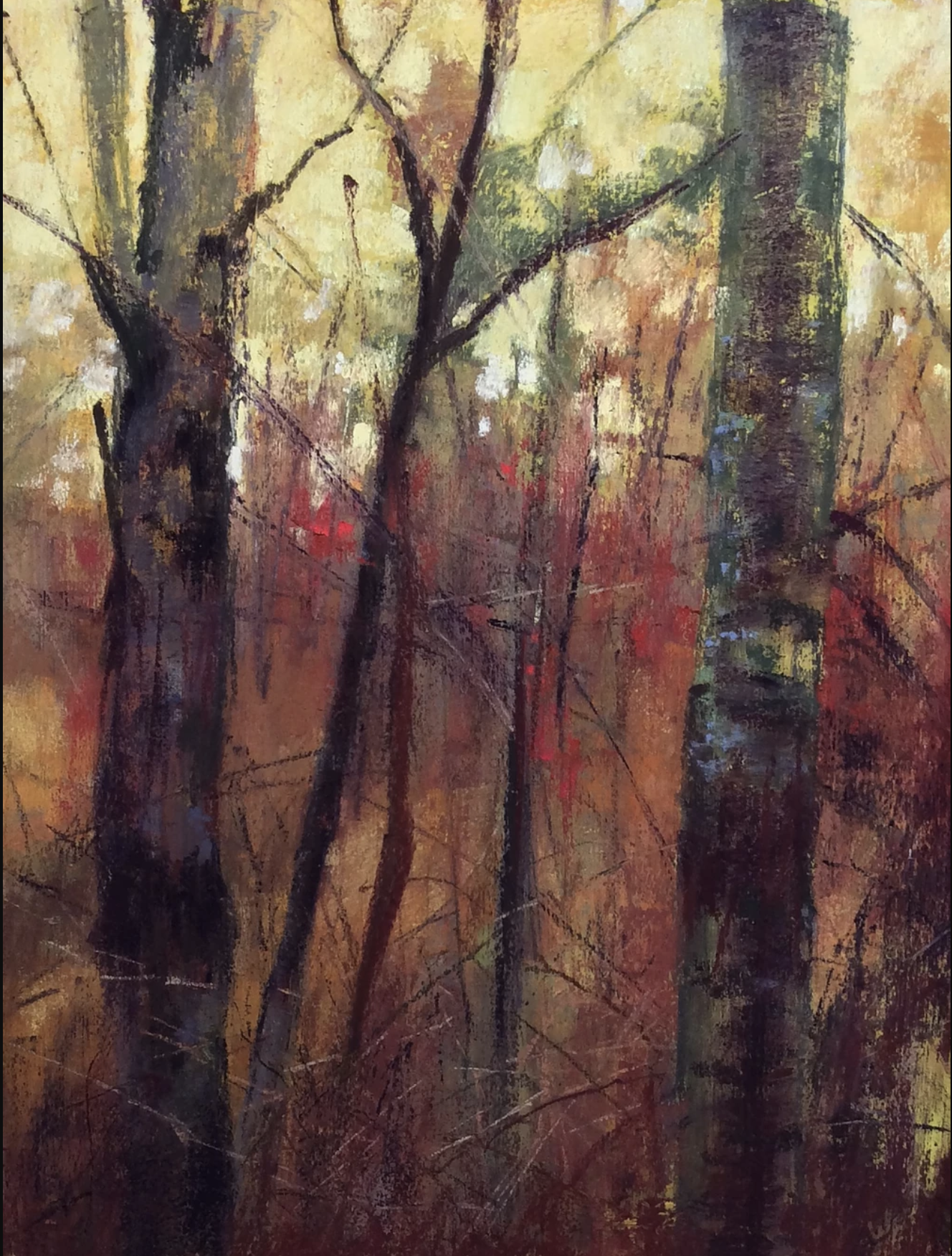 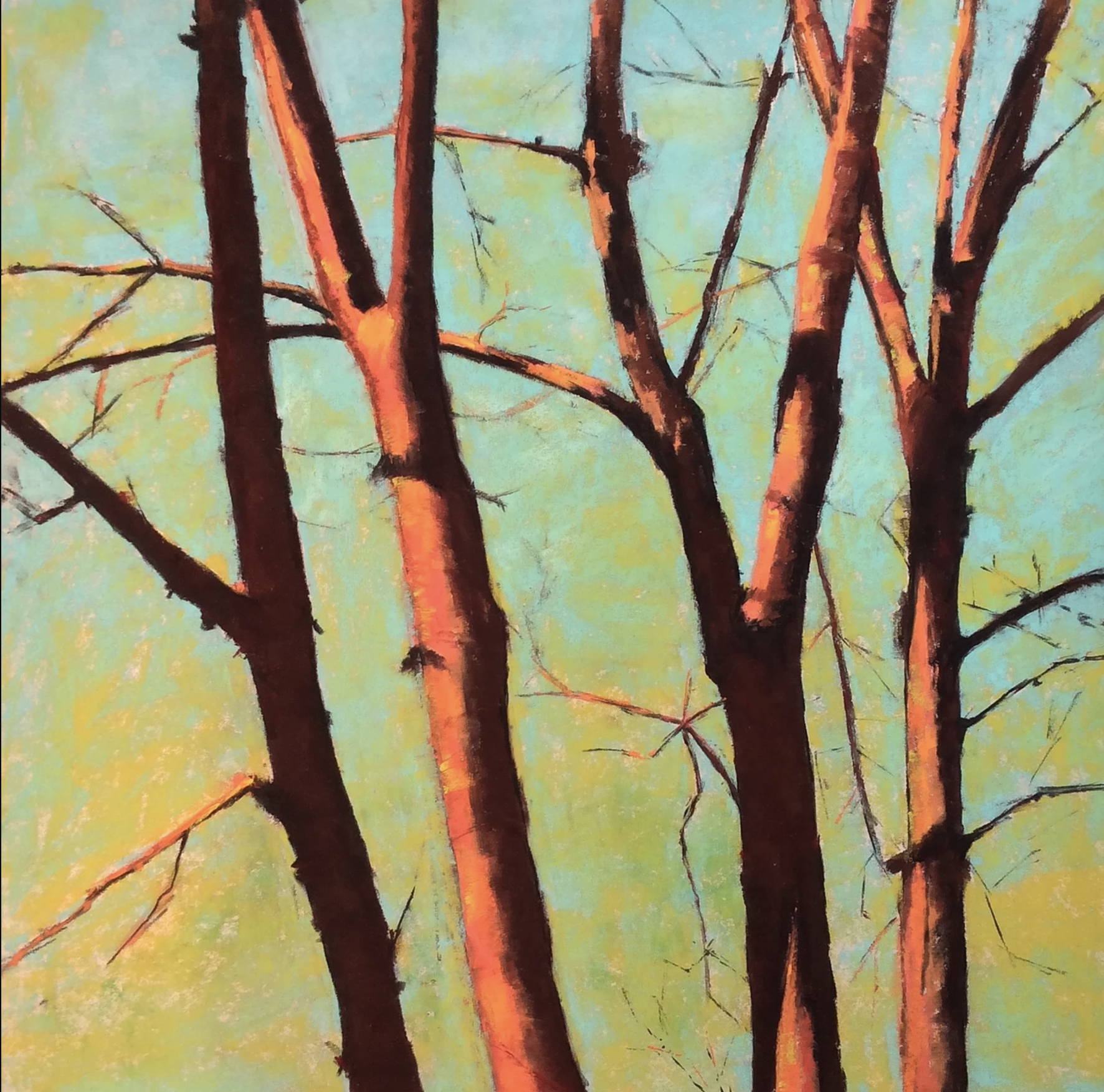 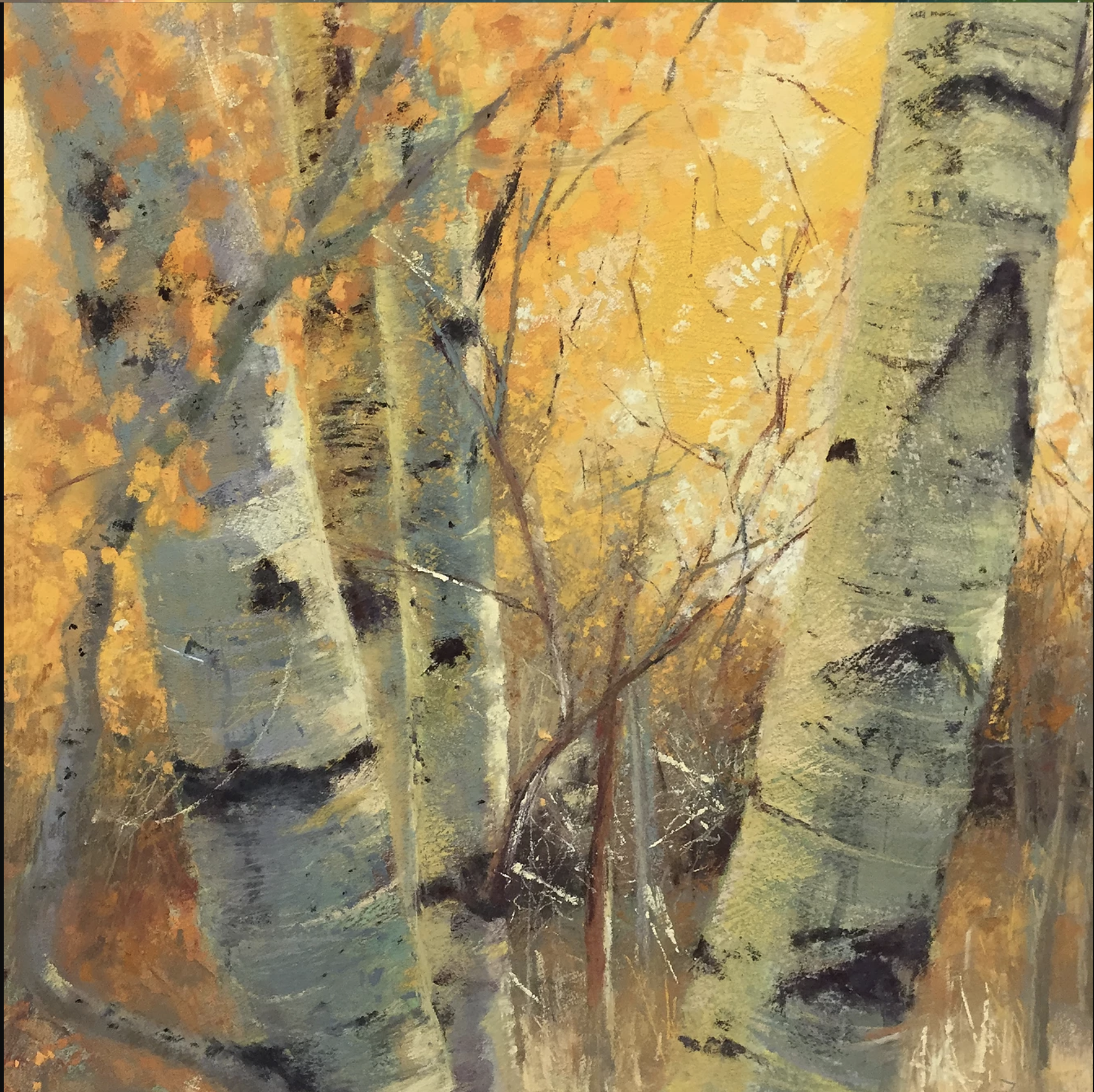 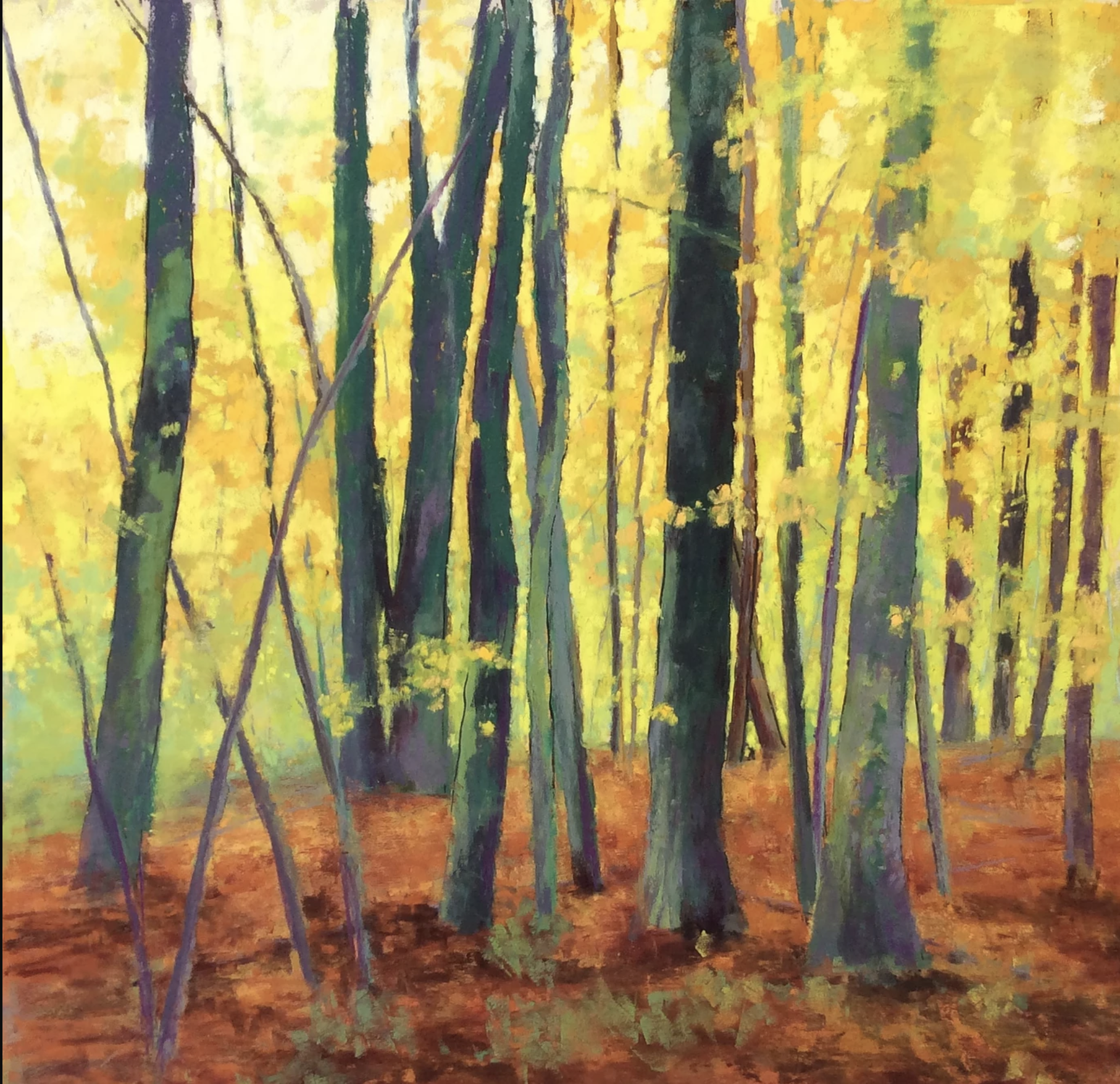 "Maureen Spinale was born in Portsmouth, Virginia, but has lived most of her life in the Boston, Massachusetts area.

Spinale's love of drawing and painting began early in childhood, with the encouragement and support of an elementary teacher, but raising two boys and a career in Social Work meant her interest in art had to take a back seat until later in life.

Following an early retirement, Spinale began studying at North River Art Society and the South Shore Art Center, where she fell in love with the medium of pastel under the instruction of Donna Rossetti-Bailey and Liz Haywood-Sullivan.  She furthered her studies with workshops facilitated by internationally- known pastel artists.

An avid student, Spinale is enrolled in regular workshops today, continually honing her skills and adapting her approach to the medium.  She has been inspired by renowned tonalists Francis Murphy, George Inness and Charles Warren Eaton.  Most recently, she has studied under Tom Christopher, Ken Elliot, and Casey Klahn.  These masters have influenced her style, which has evolved from a realistic approach to a more contemporary perspective flecked with bold colors, strong lines, light, and even the use of drizzled paint for dimension and texture.

Spinale has a passion for painting trees and is drawn to the complexities of tangled branches and fractured light beams through the forest. "Trunks twisted, bent and straight, sort of like human beings," she explains. "They teach us about life: strength and fragilities, endurance, weathering the storms." The Hudson River School artists believed studying the land led to enlightenment and a connection with Divine Harmony. That connection is what Spinale strives to capture in her paintings: the Spirit of it all."

Artist of the Month: Dale Savit

Focus is proud to host local artist Dale Savit and his work. Stop by and view his pieces!