Now Is the Time to Move Up

Our January/February market update postcard is about to hit mailboxes. We noticed something interesting happening to home prices in Jamaica Plain as well as in the greater Boston area and nationally. No, prices aren't dropping! However, the rate at which they were climbing has slowed down a bit. In the last quarter of 2017, the price increase for condominiums over the year prior was 13%. In January and February, that increase has slowed to a 6% increase. 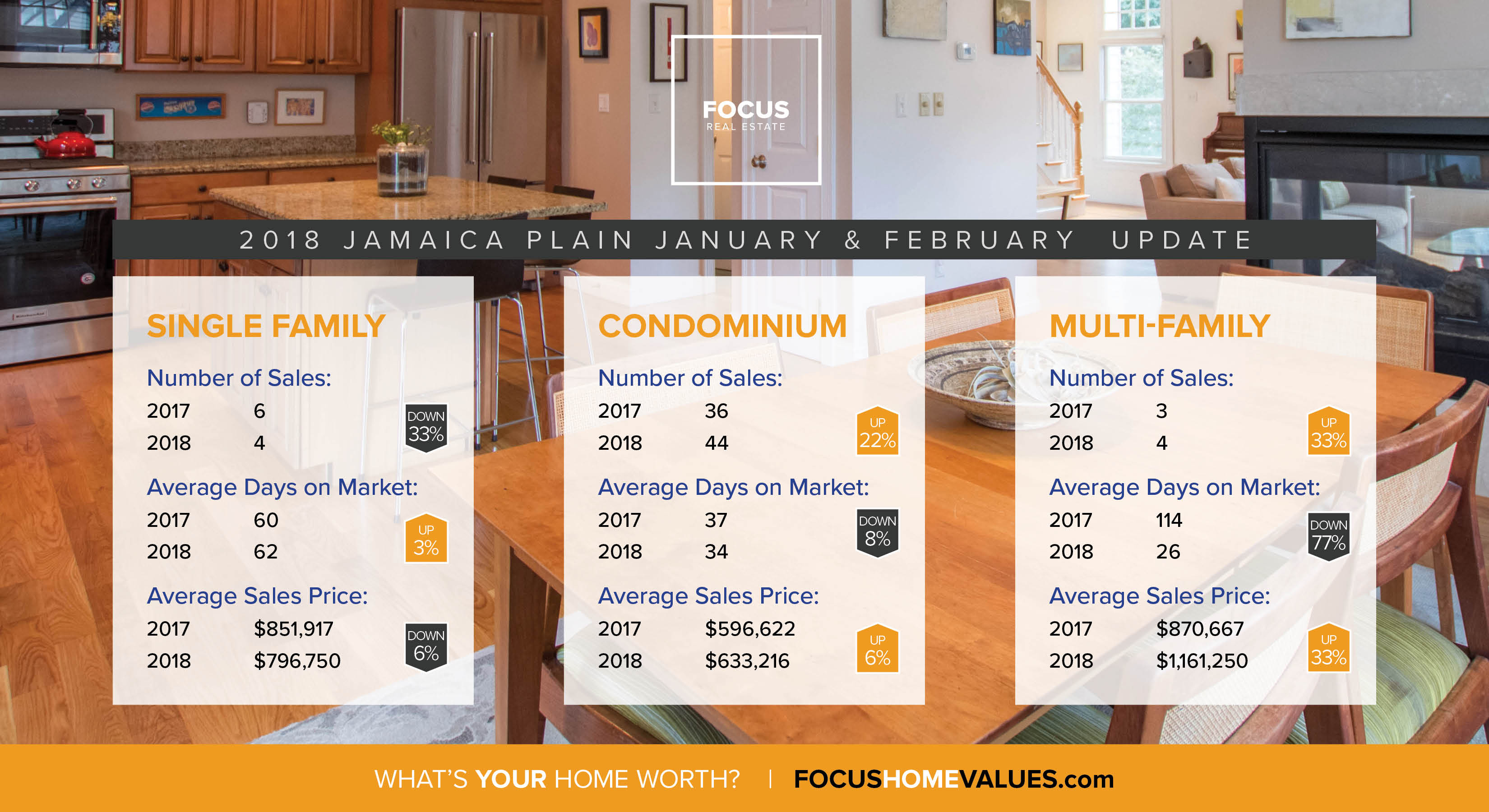 What does this mean for moving in the spring?

A slight increase in inventory is a great sign that there are options opening up out there if you need to make a move to fit your lifestyle or to create more wealth through investing in real estate. Also, last week Trulia posted a blog, Not Your Father’s Housing Market, which examined home affordability over the last 40+ years (1975-2016). Their research revealed that:

Despite relatively stagnant incomes, affordability has grown due to the sharp drop in mortgage rates over the last 30 years – from a high of over 16% in the 1980s to under 4% by 2016.

Of the nation’s 100 largest metros, only Miami became unaffordable between 1990 and 2016. Meanwhile, 22 metros have flipped from being unaffordable to becoming affordable in that same time frame.”

Here is a graph showing the Affordability Index compared to the 40-year average: 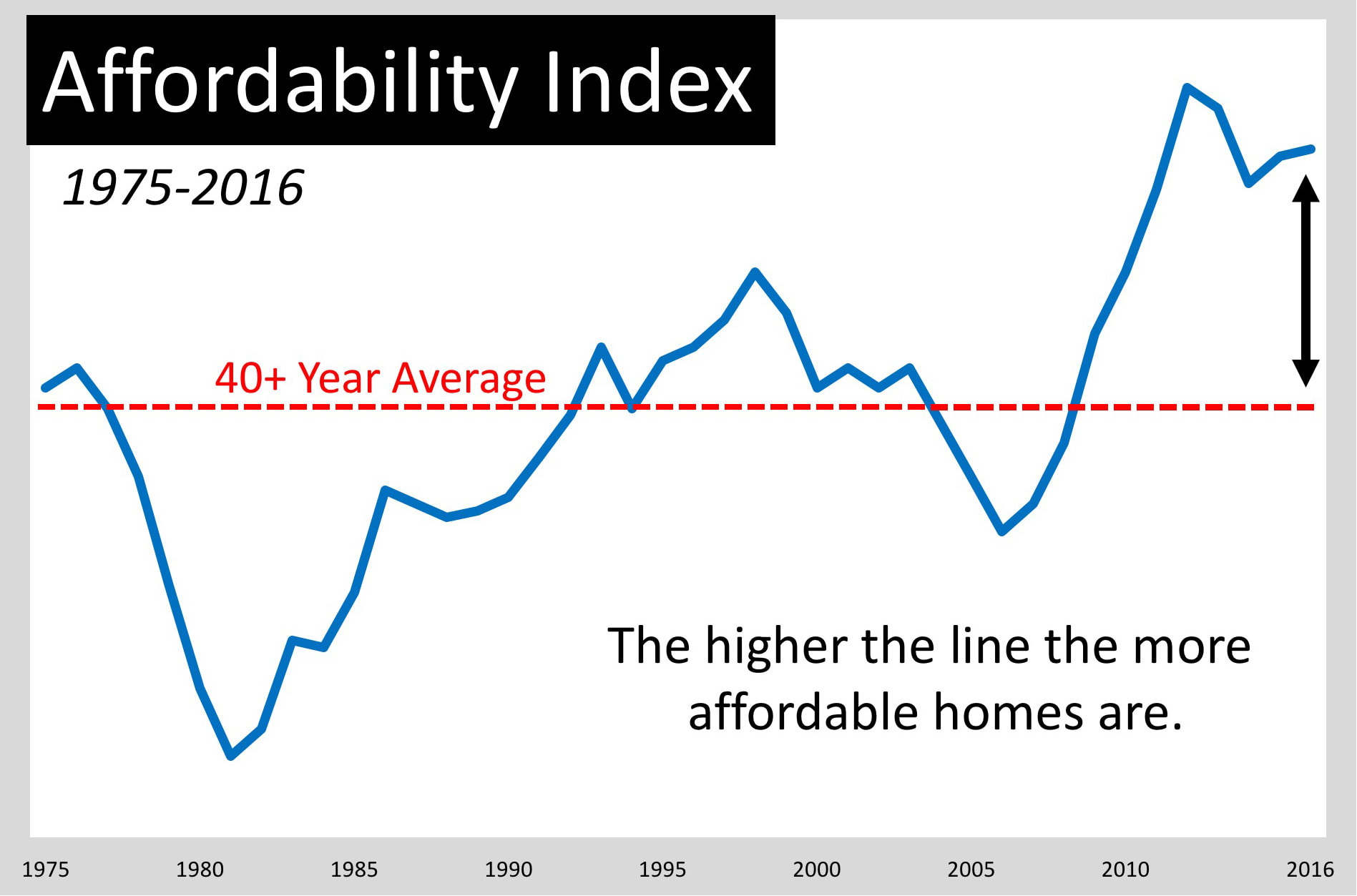 The graph shows that housing affordability is better now than at any other time in the last forty years, except during the housing crash last decade.

(Remember that during the crash you could purchase distressed properties – foreclosures and short sales – at 20-50% discounts.)

There is no doubt that with home prices and mortgage rates on the rise, the affordability index will continue to fall. That is why if you are thinking of moving up, you probably shouldn’t wait.

If you have held off on moving up to your dream home because you were hoping to time the market, that time has come.

Parts of this parts originally appeared in Simplifying the Market.

NEW VIDEO: How to Create Wealth Through Real Estate

This week, Erik & Randal give TRADE SECRETS on how to make money through real estate! ...